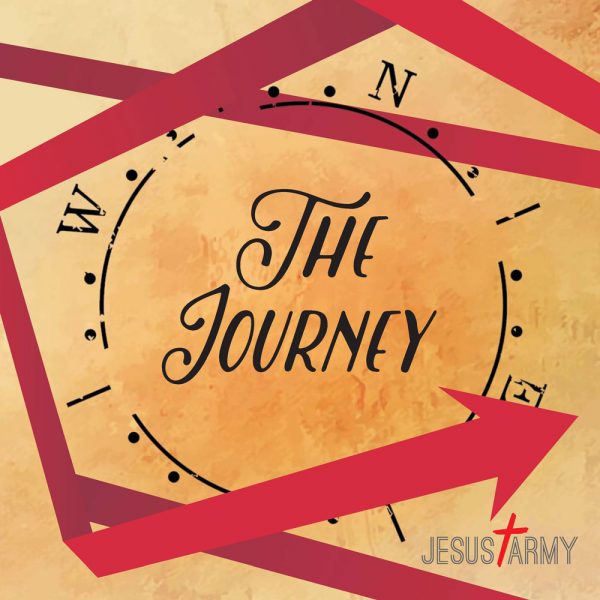 With an extended network that reaches over just about all of the United Kingdom, the Northamptonshire-born Jesus Fellowship Church is doing its part to fulfill The Great Commission across the pond. Last year, some of the musical members of the church got together for a night of worship, performing songs written and passed down by others throughout the church's history. This worship night was recorded and released on both CD and DVD as The Journey, under the collective name of Jesus Army. The Journey features worship songs in various genres; it's mostly a soft, acoustic, contemporary pop sound, but there's also some '90s alternative ("I Was Lost, Jesus Found Me") and a little bluegrass ("Jesus Has Heard My Feeble Cry"). "A New Revolution" also dabbles in a rock sound that feels like a strange combination of The Clash and The B-52s. Jesus Army features a trade-off of vocalists, almost on a song-by-song basis. The male vocalists sound like their voices were built for a completely different style of music (perhaps a classic metal band a la Petra or DeGarmo & Key). It can be a bit distracting, especially when the genre changes feature their vocals in multiple styles that don't really seem to work for them (with perhaps the exception of "You Walked Among the People"). The Journey is no doubt a well-produced souvenir of sorts for those who were in attendance for this evening, and a great collection of songs for those who grew up singing these songs all their lives. Although some of the genre and vocal changes can be a bit jarring, it has potential to touch the lives of those who choose to listen to or revisit it. - Review date: 4/9/17, written by Scott Fryberger of Jesusfreakhideout.com