The bands live concert performance on the GMC original series Front Row Live will be seen this Friday, Nov. 2 at 7:30 p.m. and Saturday, Nov. 3 at 10:30 p.m. (all times Eastern; Check www.gospelmusicchannel.com for more information.)

In Front Row Live: Connersvine, the duo will be performing music from their just-released, self-titled debut album in a live concert recorded in May under the nose of the AFC South rivals Tennessee Titans in Nashville, TN.

Smith graduated from Notre Dame and went on to be drafted by the NFL Colts as their punter in addition to be the holder for field goals. He has just begun his ninth season with Indianapolis. Raised with a great appreciation for music, Wilson began playing guitar at the age of ten and was helping on the worship team at his local church by the time he was in middle school. Smith and Wilson met in the summer of 2001, beginning their friendship by leading worship together for a young adult ministry on the south side of Indianapolis. They created Connersvine, which has an acoustic-driven rock sound that communicates through worshipful melodies and passionate vocals.

About Gospel Music Channel
Gospel Music Channel (www.gospelmusicchannel.com) is the nations first and only 24/7 all music television network devoted to the uplifting, inspiring and diverse music that is gospel/Christian music. It is one of the fastest-growing cable channels in television today; the network has doubled availability in 2007 alone and is now carried in all ten of the top ten markets and 23 of the top 25. Gospel Music Channel can be seen on various cable systems around the country. 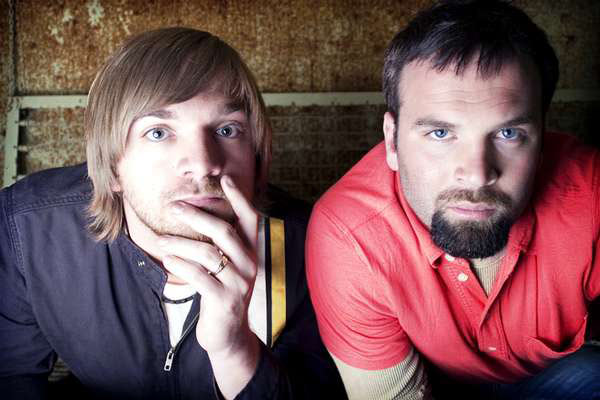