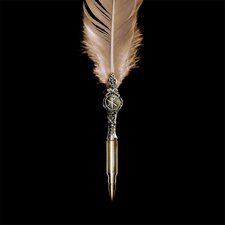 
Disciple is one of those bands that continues to produce excellent music, no matter what year it is. In 2019, they released their 12th studio album, titled Love Letter Kill Shot. The record produced some fan favorites, including "Cuff The Criminal," "Panic Room" and others. One year later, they are celebrating the album's anniversary by releasing a Deluxe Edition, featuring three brand new songs.

The Deluxe version's new songs are added to the end of the album and kick off with the rocking "Darkness Dies," which is one of the band's catchiest tunes to date. Kevin Young sings passionately about bringing someone to the light, as he says "I can't pick you up when you're feeling like nothing / But I'll give you something / I can show you the light, 'til the darkness dies." "Enemy" is the heaviest new track, and has similarities to something you would hear on one of their older endeavors. The worshipful "Kingdom Come" closes things out, and serves as another solid addition to a fantastic album.

At the end of the day, Disciple has once again put together an enjoyable project. The three new songs are excellent additions, and add even more diversity to this impressive record. They continue to solidify their place as one of Christian Rock's top groups with every release. For fans of the band, or fans of the genre, the Deluxe Edition of Love Letter Kill Shot will be a welcomed treat.