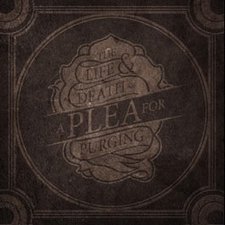 The Life And Death Of...
by A Plea For Purging

my cynicism was never yours to boast. you've greatly missed the point of what was said. instead of questioning them, you just followed me. robots, zombies, cattle herded by other's words. it was never meant to be like this. breeding your anger was not my intention. though that be the case, i've made this bed and now we all have to weep in it. hate, dissension between brothers of the same. words meant to provoke thought, misread instead. was i even right in my accusations. my words are a weak foundation for your war. hate, dissension, war. did i start this. hate, dissension, war. i can't stop this. if the pen is stronger than the sword, we will end the world with screens and keyboards.