Rock band Red was involved in a serious vehicle accident this morning, Tuesday, November 27, 2007, at approximately 6:30 AM CT. The band was heading west on Interstate 24, less than 20 miles from Nashville, Tenn., returning home from a concert in Hilton Head Island, S.C., the night before. Despite major damage to the bands van and trailer, no serious injuries have been reported.

The band asks for your prayers during this difficult time.

Red celebrated the "Deluxe Edition" release of their debut album End Of Silence just two weeks ago. For a review of the project, click here. For more information about Red, visit our Artists Database. 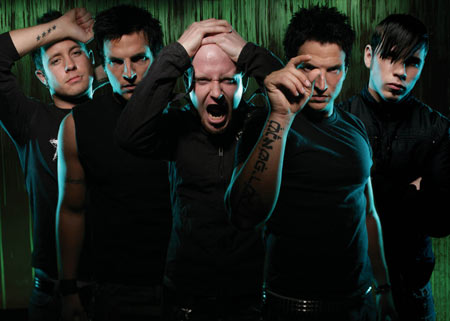