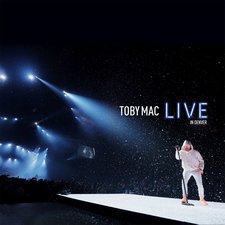 Live In Denver
by TobyMac